Rental solution with Aerzen compressors for a 300m tunnel

Sometimes water ingress can really put a building site under pressure. Literally and figuratively. Fortunately, with the right compressor technology you can quickly bring the situation under control. Pressluft Frankfurt Drucklufttechnik GmbH identified Aerzen Rental as the best partner for its project in Karlsruhe.

An underground tram tunnel is being built between Ettlinger Tor and Marktplatz in Karlsruhe. Running through the city centre, the tunnel is around 300 metres long all told. The geology of the area meant there was a risk of water ingress. The deeper the tunnel, the higher the groundwater pressure.

BeMo Tunneling GmbH had to use pouring concrete to stabilise the walls. But the pores were so large that, without the correct counterpressure, the groundwater could stream through the walls. That meant the pressure range in the first phase of construction was 0.75 to 0.85 bar, so the German regulations for work involving compressed air had to be followed.

The four compressors that were originally installed could not be relied upon to do the job. A new solution was needed that could be implemented fast. Pressluft Frankfurt Drucklufttechnik GmbH identified Aerzen Rental as the best partner.

To save space, eight CVO4400 units, each with a 250kW motor, were combined into two-storey units. The compressors were hooked up to water coolers that bring the air outlet temperature down from 120°C to 20°C. As Peter Engelke, project manager at Pressluft Frankfurt explains, “In cases like this you have to find an efficient solution fast. The three companies work together in a flexible and very professional way.”

For special applications it can sometimes be more economical to rent compressor packages rather than buying them.

Like to know more about this case or have a question about a specific project? 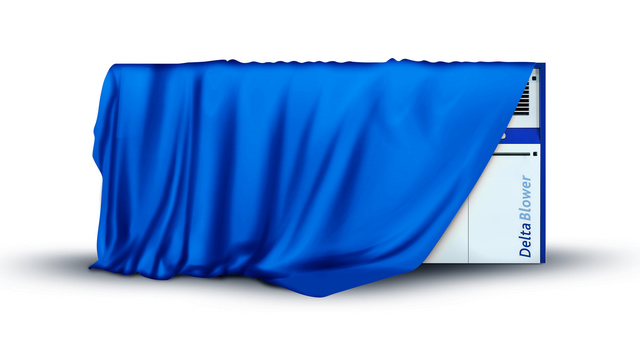 For over 150 years, AERZEN has been supporting operators of wastewater treatment plants with customised solutions and has long been considered the market leader in the field of water treatment. At IFAT 2022 in Munich, the specialist for blower and compressor technology will be presenting its latest... 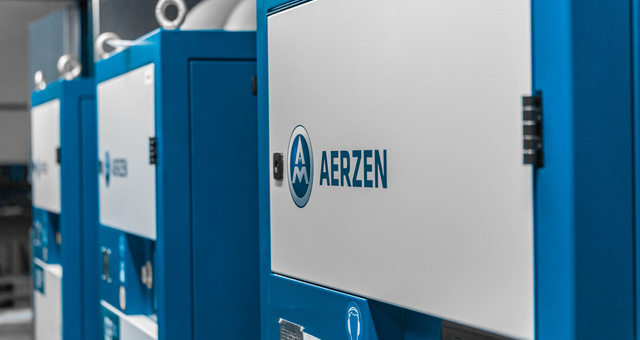 Blower technology in containers has the potential to make process air supply noticeably leaner, more flexible and easier. AERZEN has already gained many years of experience in this field from its own rental business and is now using this know-how for a new solution. The idea: compressed air from the... 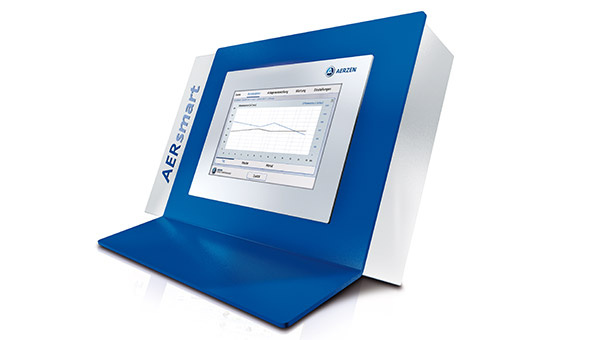 AERsmart: the name stands for a composite control system that has set out to effectively improve the energy efficiency of oxygen supply in aeration tanks, especially in wastewater technology. AERZEN has now further developed the solution. The control system for the composite operation of different...