With the new generation Aerzen Turbo G5plus AERZEN has developed the most compact and efficient turbo in its class.

The Aerzen Turbo G5plus series now presented lives up to its name because of the various advantages it provides. The new turbos have an extremely compact design and require very little space. Another outstanding feature is the innovative AERZEN air foil bearings with double coating and the new multilevel frequency converter technology (> 55 kW), which reduces the heat loss in the motor to a minimum, improving the total efficiency significantly. Additionally, an extra motor throttle or a sine filter, which have to be used on conventional frequency converters, is no longer necessary.

The new air foil bearings with double coating consisting of Teflon and graphite, has also been significantly improved. It proves this through an increased temperature resistance and lifetime of > 80,000 hours of operation independently from start and stop cycles.

TURBO AIR FROM THE CONTAINER

Compact, quiet, efficient: AERZEN supplies a ready-to-install blower solution for Oschersleben wastewater treatment plant.
The AERZEN container solution consists of three turbo blowers of the AT 75 series and a master control system of the AERsmart.

The advantages at a glance

he two new turbo sizes, Aerzen Turbo AT 35 and AT 60, are designed for medium volume flows of 700 - 2,700 m3/h and package capacities of up to 20 kW resp. 50 kW. Thanks to a completely newly developed motor design, the maximum differential pressure has also been optimised up to 900 mbar.

The development team was able to turn the efficiency screw once again and achieve significant increases in performance. The energy improvement of up to 10% is based on an aerodynamic redesign of the turbo impeller and the spiral housing. Sophisticated CFD analyses were the cornerstone for achieving this new level of efficiency.

In addition, the AERZEN turbo packages of the G5plus series have been subjected to further acoustic optimisation. Not only has the machine noise been reduced to an exceptionally quiet level of 72 dB(A), but the discharge and piping noise has also been reduced by a significant 10 dB(A), so that in future there will be no need for silencers on the system side.

There's a lot to be said about the economical Turbo. We'll make it brief here.

AERZEN has built turbo blowers since 1911. Over the years, we’ve continued to perfect these assemblies from a technological standpoint. Along the way, we’ve developed expertise that sets standards worldwide today. It’s reflected in the performance characteristics, in every component, and in all the details of the newest Turbos. Discover the new Turbo Generation 5 and Generation 5plus. 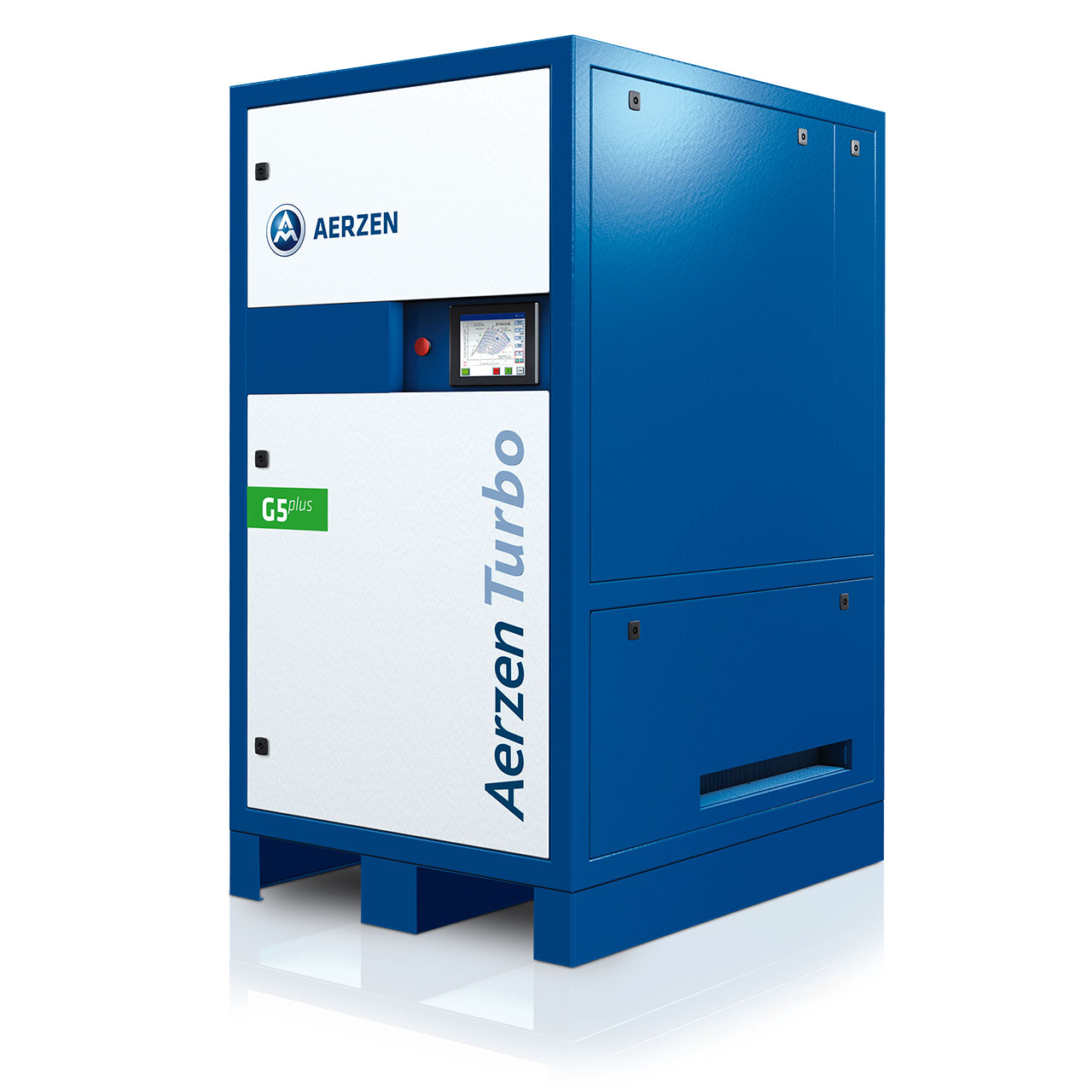 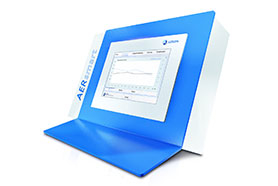 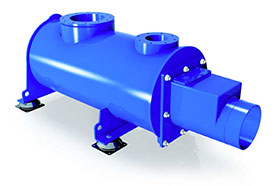