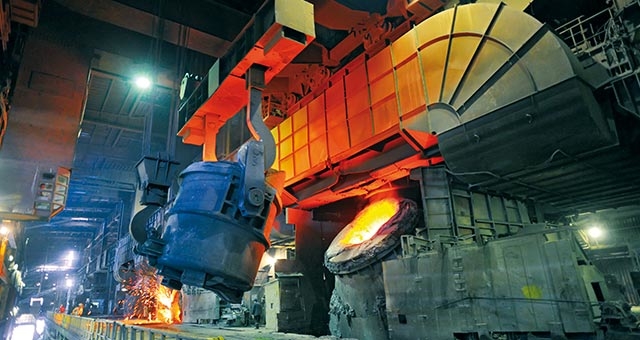 Iron smelting below the smelting point

Steel without coke - is it possible? Current developments in iron smelting and steel production are heading in exactly this direction. Instead of reducing the iron oxide in the ore with coke to elementary iron, steelworkers are more and more often going another way. Instead of coke, reduction gas is... 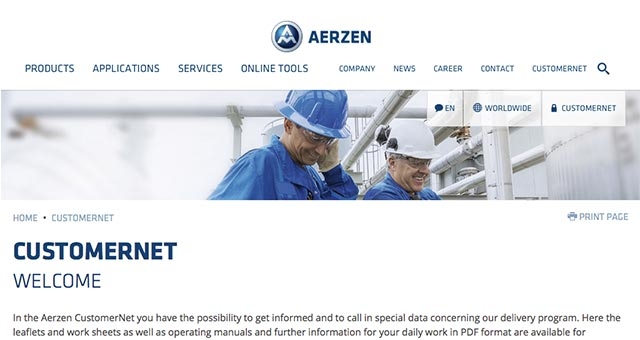 Since the middle of December, the websites of the AERZEN subsidiaries in Great Britain, the U.S.A., Australia, Asia, India, Taiwan, Austria, South and North Africa, and the United Arab Emirates, have all been shining in new splendour. 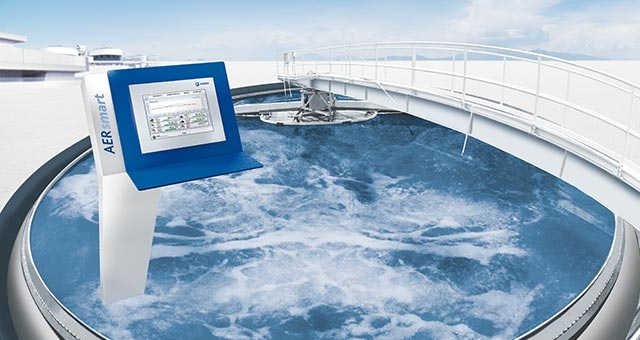 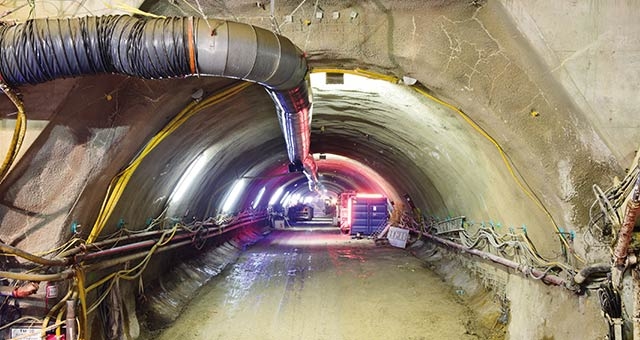 Construction work is usually temporary in nature. Therefore, it is sufficient to rent the necessary equipment required for pressure application instead of buying it. At present, Aerzen Rental Division is providing equipment for a tunnelling project in the city centre of Karlsruhe, together with the... 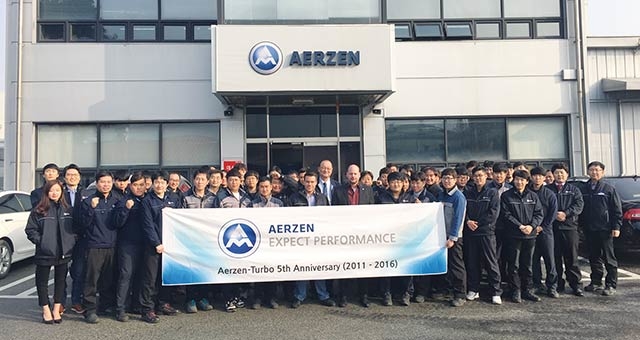 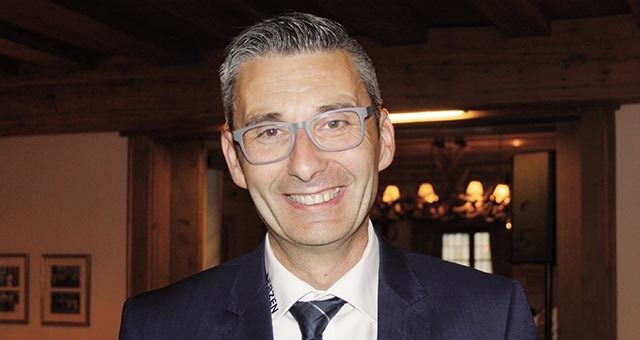 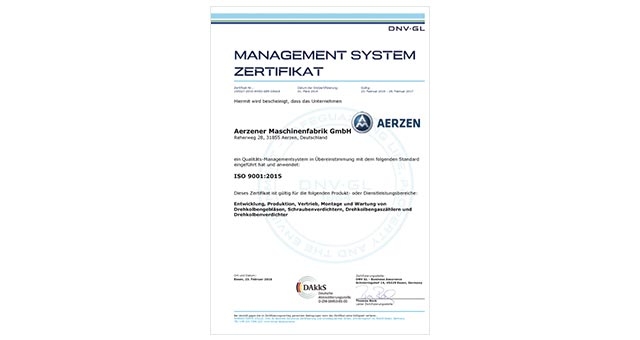 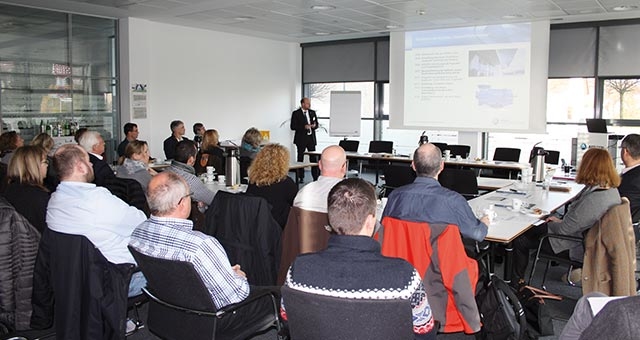 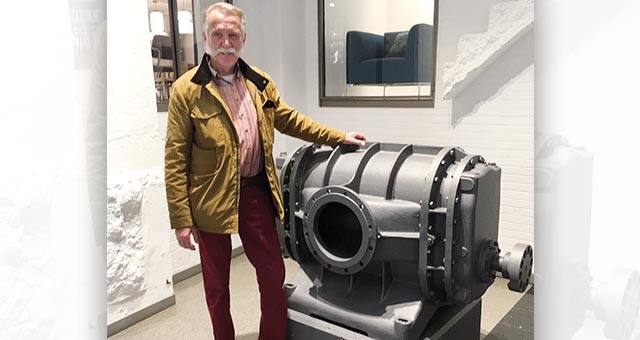 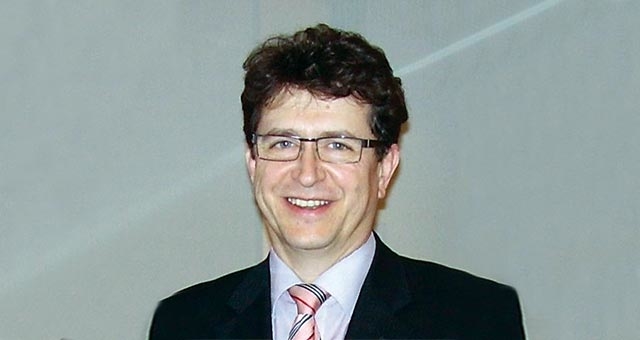