Water supply for the city of the future

The German-Chinese research project SEMIZENTRAL pursues the goal of improving the quality of life in megacities of the future. The project has received one of the 2015 GreenTec Awards. In the fields of water supply and water disposal, AERZEN blower technology plays a key role. 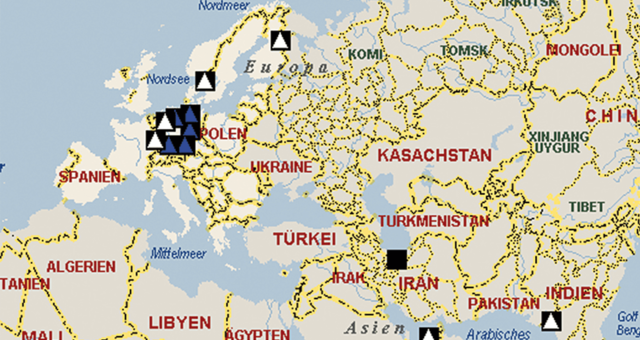 Reaching the customer even faster 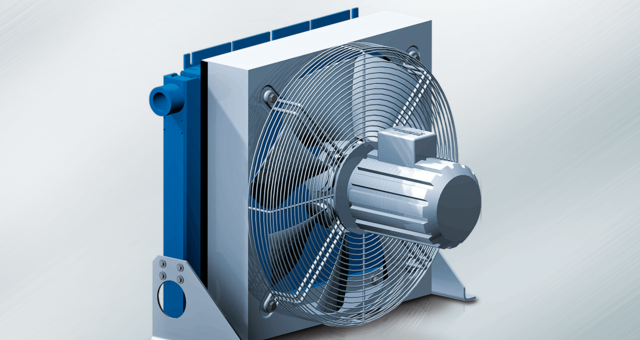 Tailor-made applications thanks to accessories

Screw compressors of series Delta Screw convince by their comprehensive range of accessories: From A to Z, AERZEN offers a wide range of complementary products for tailor-made applications. 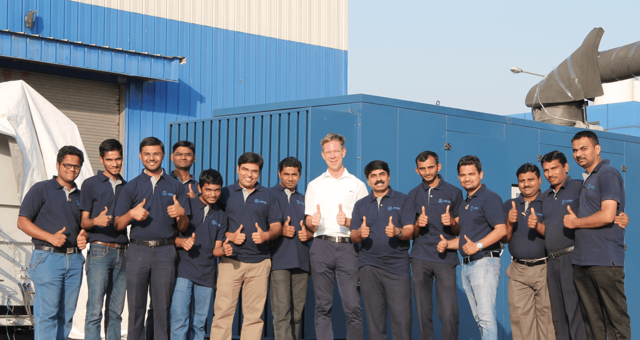 To remain competitive, AERZEN’s Indian subsidiary had to produce screw compressor packages of series VM 85 within the country. German standards had to be observed. 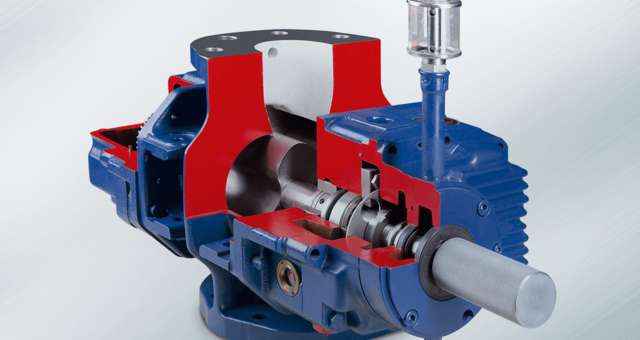 From atmospheric pressure to vacuum

As the world’s leading manufacturer of special vacuum positive displacement blowers, AERZEN offers a wide range of products. This also includes blowers which generate negative pressure in one and two stages. Customers will find the perfect solution for every application. 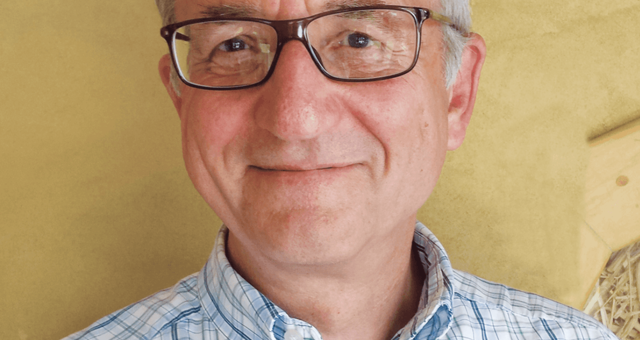 After nearly 30 years of successful work as Managing Director for Aerzen U.S.A., Pierre Noack is coming back to Germany. From 1st October 2015, he will take over the management of the Process Gas Division of AERZEN, and will be responsible for all process gas activities within Germany and world-wide AERZEN competence centres. 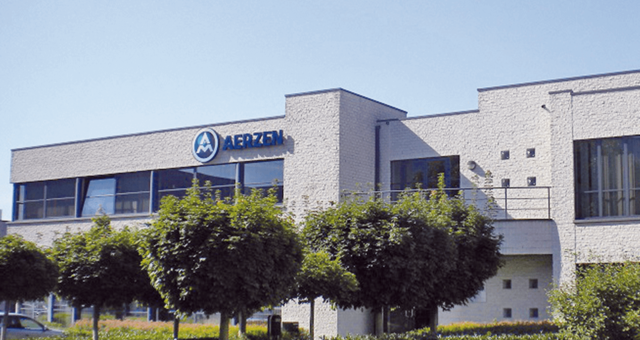 On the occasion of the company’s 60th anniversary, Aerzen Belgium had invited customers, suppliers, employees and their families to a party. With its theme “The Future is Now”, guests at the party had an opportunity to experience time travel. Passing machines from different decades, the path led right up to the present day, when AERZEN has been able to achieve what, until recently, was still a vision of the future. Since its beginnings back in 1955, Aerzen Belgium has expanded several times in respect of office space as well as personnel. Today, the warehouse and workshop extend to 2,000 square metres, and the team consists of 27 employees who provide an extensive range of after-sales services. 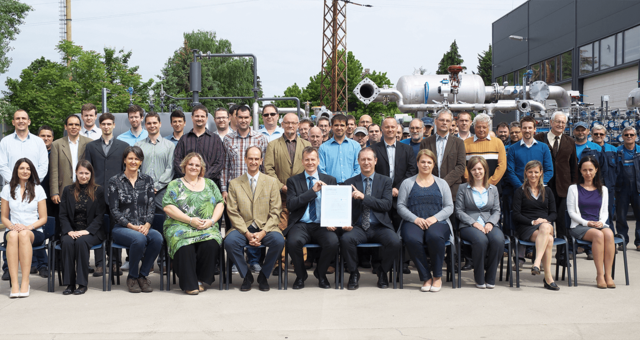 AERZEN HUNGÁRIA KFT. has had success on two occasions with re-certifications this year. On 18th March 2015, TÜV Rheinland carried out a re-certification audit concerning ISO 9001:2008. With the complete inspection of the company taking place every three years, the auditors inspected the main areas of sales, production, planning and after sales service. Quality management was also checked and received high praise. The renewal of the welding certificates then followed on 14th May 2015. After these two successes, AERZEN Hungary now aims to achieve the ASME-certification in order to meet American requirements as well. 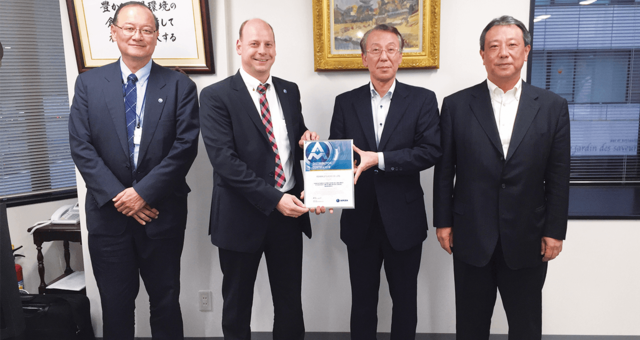 Aerzener Maschinenfabrik GmbH, and its subsidiary Aerzen Turbo, concluded a distributor agreement with the well-known company Ebara Jitsugyofor the Japanese market in March of this year. The co-operation primarily covers the Japanese wastewater market, as well as sales and service of AERZEN turbo blowers. For further information, please visit: www.ejk.co.jp

We have revised our company and product information for you. Now it is easy to get the new versions of product brochures. You can order them here 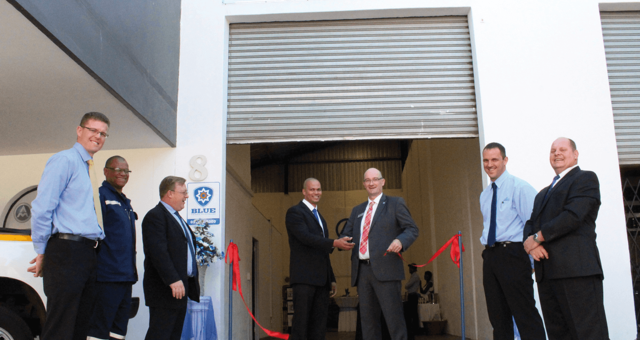 AERZEN has taken over the management of Airgas Compressors in Johannesburg, South Africa and established a new service subsidiary in Durban on 1st June 2015. As a result of this local support, customers in the South African province of KwaZulu-Natal, as well as those in Mozambique and Mauritius, save on transport costs, because repairs and servicing of blowers and compressors are now effected at site. The new entity is led by Earl Houson and Patrick Clothier. “Thanks to Airgas Compressors’ work, AERZEN already has an excellent reputation in Sub-Saharan Africa. By expanding our local portfolio and service, we will continue to grow“, according to manager Klaus-Hasso Heller.