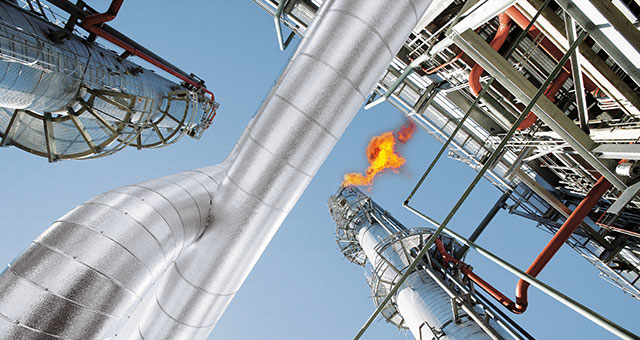 As specialist in blower and compressor technology for conveying air and gaseous media, the AERZEN Ex-protection within different ATEX-zones is a part of day-to-day business. 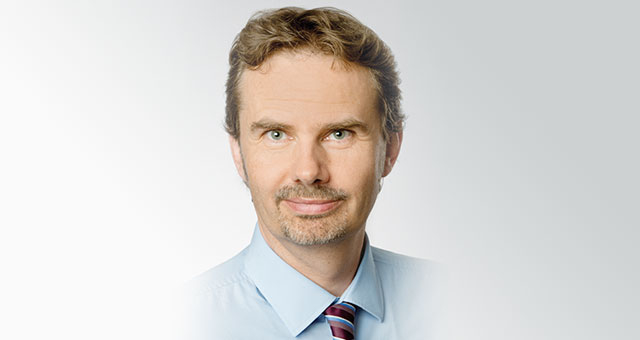 In order to standardise the quality level worldwide and to further increase this for our customers, AERZEN is working to create globally applicable quality standards, by implementing a company-wide integrated management system. 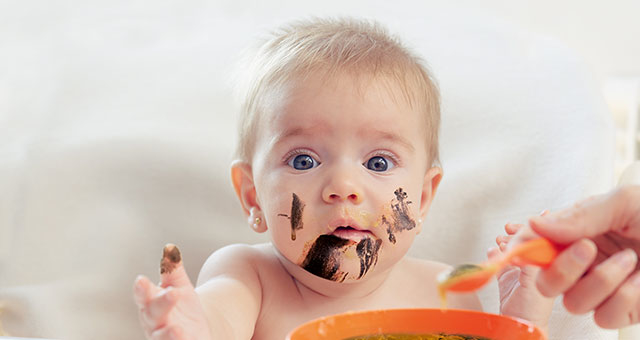 There are high demands on blower technology in pneumatic conveying of bulk material. AERZEN has therefore developed a new and certified safety standard. 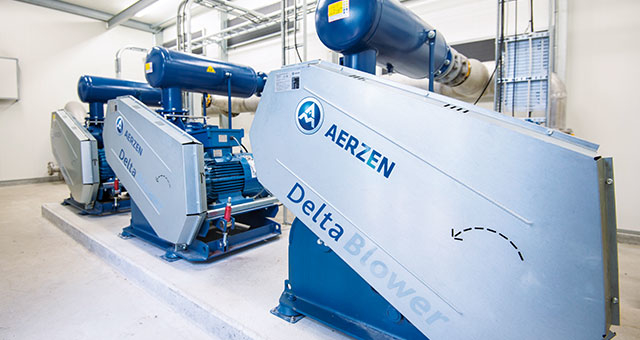 Above all, biogas must be efficient

In Denmark, AERZEN blowers create the link between biogas plant and dairy plant. 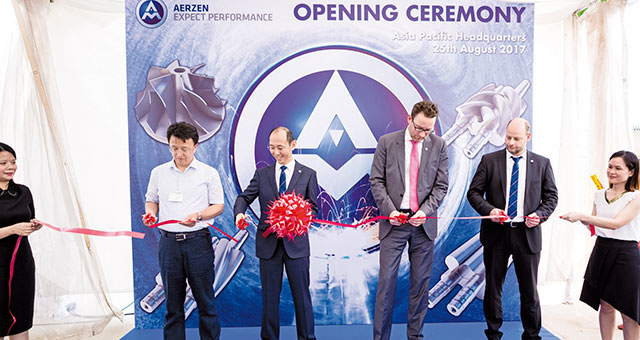 On 25th August 2017, Aerzen Asia officially opened its new head office for the Asia Pacific(APAC) region in Singapore. Customers, partners, suppliers and colleagues of the region and fromGermany participated in this event. Klaus-Hasso Heller (CEO AERZEN), Chuck Lim(Vice President Aerzen Asia Pacific) and StephanBrand (Vice President Marketing & Product Management)gave very inspiring and encouraging speeches about the importance of team spirit, co-operation, friendship and future orientation for the team in Asia. In his speech Chuck Lim emphasised that the term “team” stands for“Together everyone achieves more.” So, each member of the team is an important piece of the puzzle.Later on, during a ceremony, symbolically the ribbon for the inauguration of the site was cut and they had a glass of sparkling wine. A traditional lion dance, asking for happiness and prosperity followed. After lunch, they had a guided tour across the premises. On the first floor of the two-storied building of Aerzen Asia the offices are located. At the ground floor there is a workshop for the After Sales Service. Here the focus is on overhauling and repairing blower and compressor stages. The training centre for many technicians in the AERZEN service team in theAPAC region is also located there. The special facilities and equipment are on the same level as at the parent company in Germany.With its new head office Aerzen Asia is well prepared for the challenges of the expanding business environment. 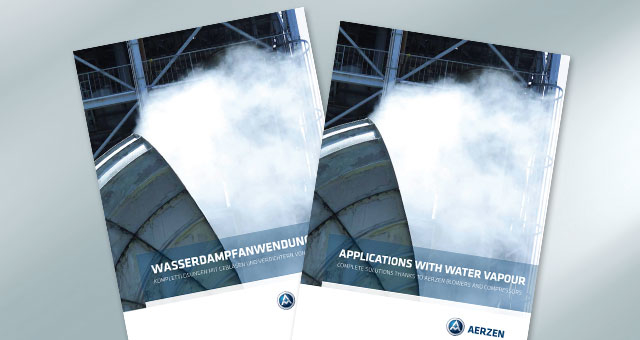 The know-how and experience that AERZEN has gathered over the decades in almost all types of application are particularly strongly reflected in water vapour and vapour recompression processes. The compression and transportation of water vapour is a complex process, which can only be achieved through the use of special technology and finely-tuned processes. In this context, water vapour is often used as a medium to provide heat in boiling, evaporation or distillation processes. This method can also be used during drying processes and for heat production in the chemical and foodstuff industries. The new brochure “Applications with water vapour” (A5-010-00) provides information about the AERZEN product portfolio in terms of water vapour compression, which includes a wide range of special blowers and compressors, combined with extensive application expertise. Please have a look at this new brochure. 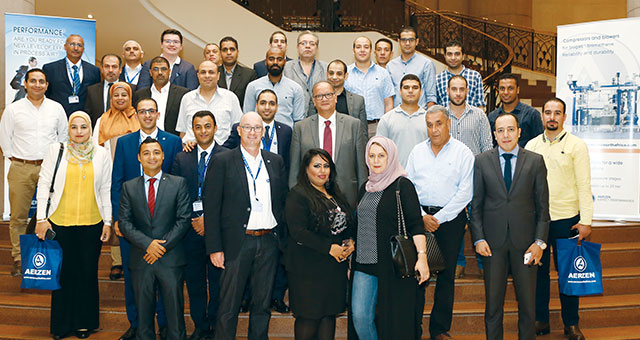 Aerzen North Africa has moved into new premises: to mark the occasion, the subsidiary’s first business event took place on 9th August 2017 in Cairo. 30 customers and plant manufacturers from the wastewater, cement, steel and chemical industries were invited to the Hotel InterContinental. After welcome speeches from Managing Director Dr.-Eng. Ahmed Yehia and Steffen Glindhaus (Director, Middle East & Africa), employees introduced the team, products, applications and the service orientation of Aerzen North Africa. The establishment of Aerzen North Africa and the move into new premises mark an important step for the AERZEN Group, enabling the company to provide support for many customers and installations in North Africa through its own, local sales and service network. 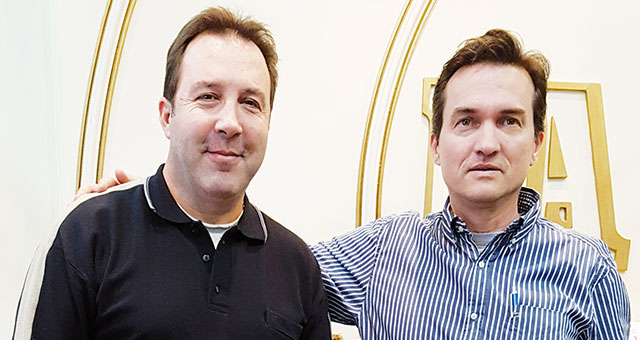 Order No. 1 for Aerzen Argentina

Adrian Dubini will always be remembered at Aerzen Argentina. The Managing Director of Dubini Automación placed the first order with the new AERZEN subsidiary, founded on 1st May 2017. In appreciation, Alejandro Knoop, Director Aerzen Argentina, invited his first customer to join him for a photo. Mr. Dubini ordered a positive displacement blower Delta Blower GM 15 L. This assembly, from AERZEN series Delta Blower Generation 5, will be used for pneumatic conveying at a manufacturer of pet food and veterinary products.